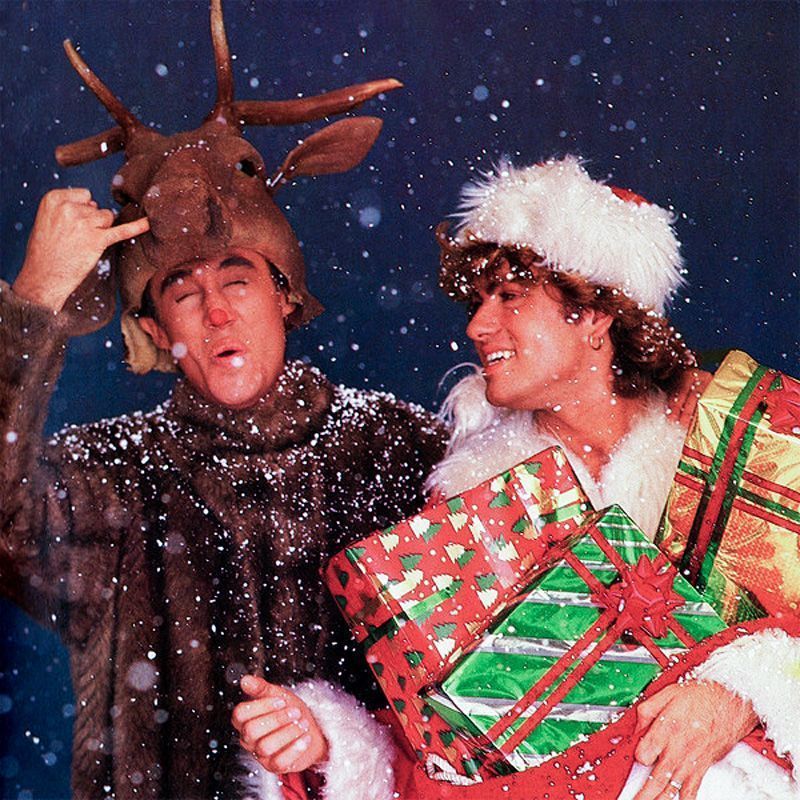 Wham! have returned to Number 1 in the UK with their classic track Last Christmas.

Andrew Ridgeley and the late, great George Michael once again reach the summit of the Official Singles Chart, boasting 11.4 million streams, making Last Christmas the most-streamed in the UK this week.

Originally released in 1984, Last Christmas once held the record for the best-selling single never to have hit Number 1 in the UK; famously kept at Number 2 by Band Aid’s Do They Know It’s Christmas? it first went to Number 1 on New Year’s Day 2021, at the time breaking a chart record for the longest time a track has taken to top the Singles Chart. 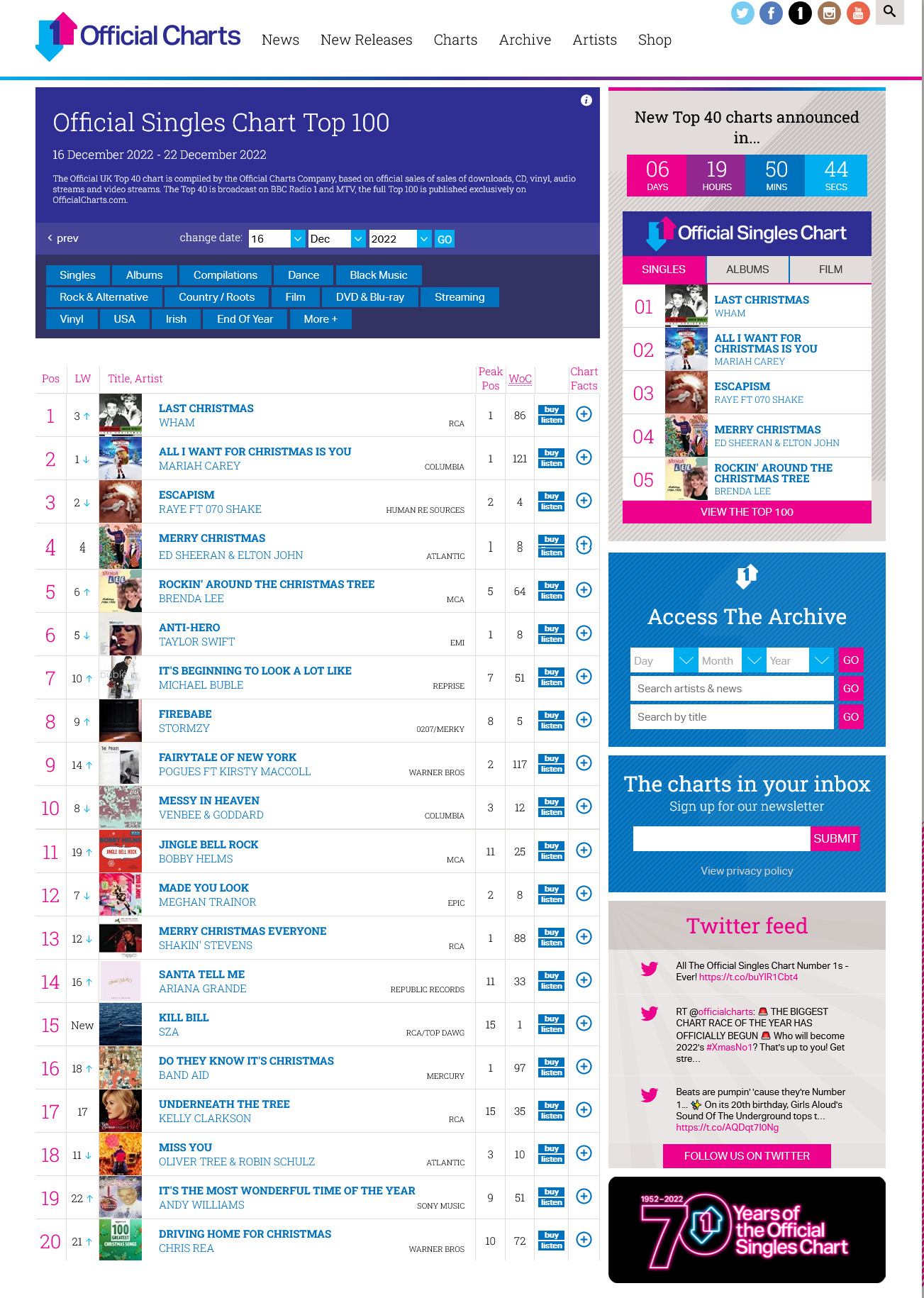 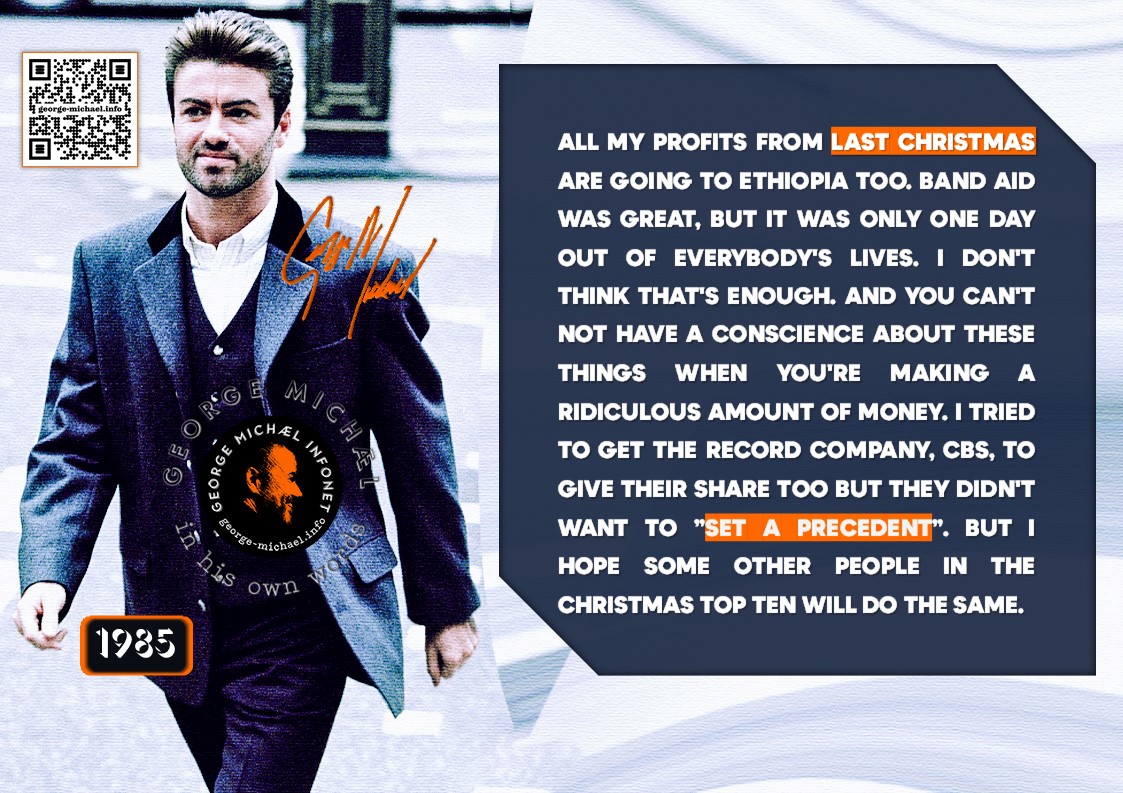