was a film documentary personally edited by George. It was completed just a few days before Christmas 2016. Freedom was aired on TV in November 2017. 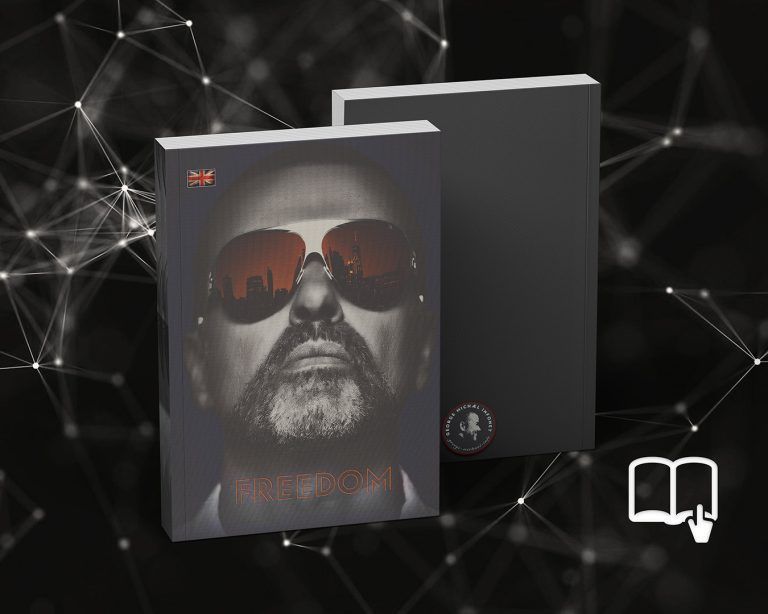 was a two-part radio special hosted by Kirsty Young. The program, which aired on BBC Radio 2 in November 2017, featured George’s latest interview ever and was recorded just a few weeks before December 2016. 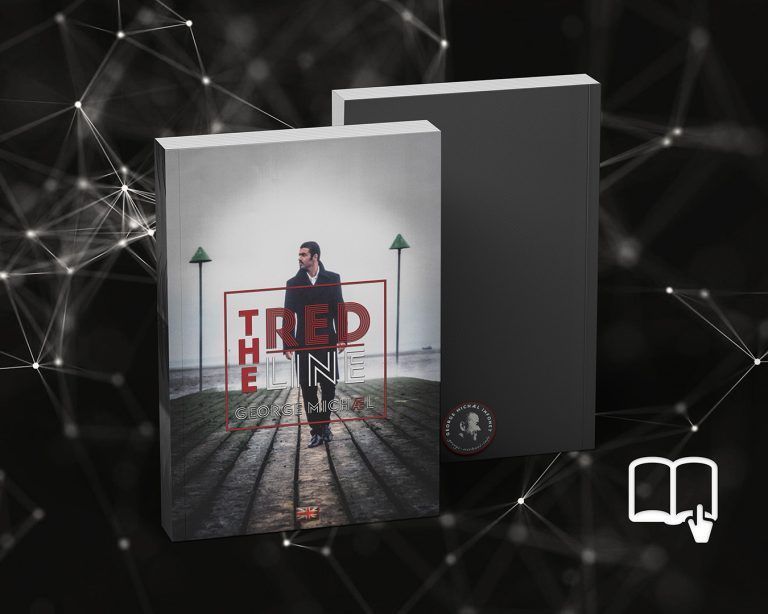 was a radio special in two part, hosted by Vicki Wickham for BBC Radio 2. It was aired in March 2014 to coincide with the release of Symphonica. 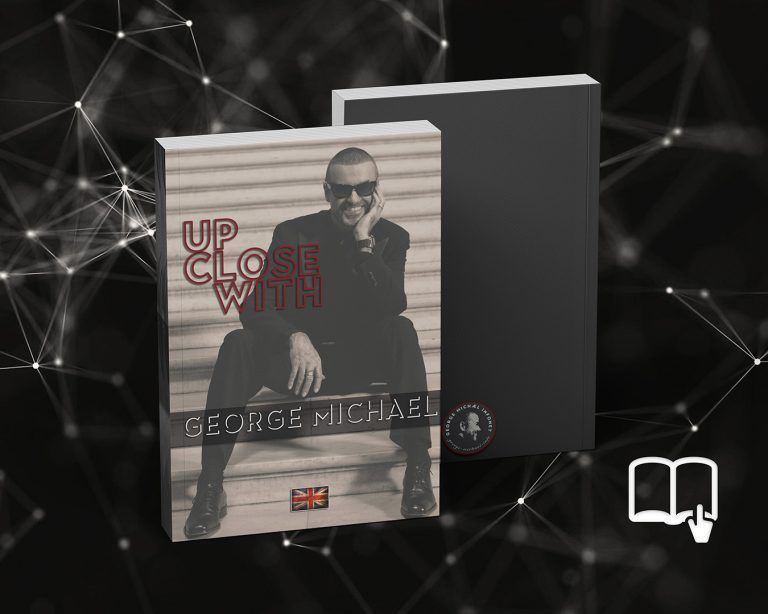 In March 2004 Mark Goodier presented Older & Wiser: The George Michael Story the definitive story of one of Britain’s greatest recording artists, featuring interviews with friends and collaborators, and the man himself. 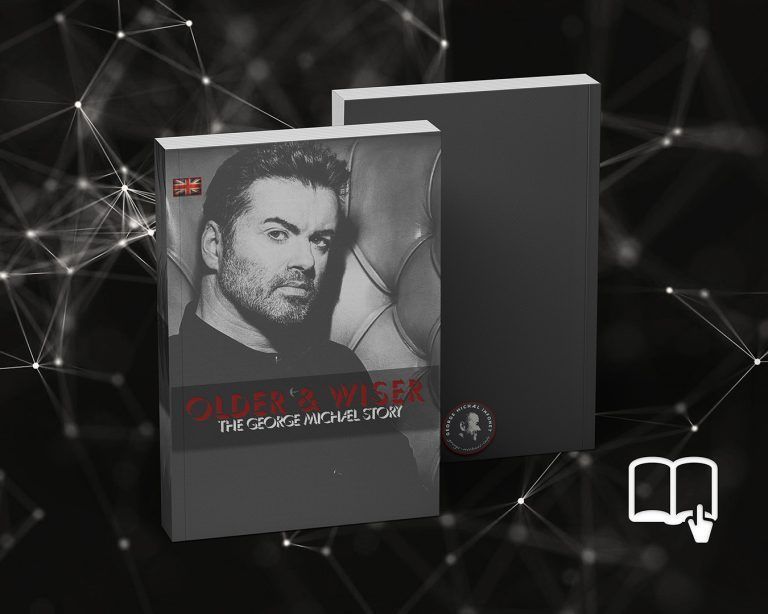 is a 2004 documentary film directed by Southan Morris, produced by Aegean Films and distributed by Gorilla Entertainment Limited. A Different Story was initially aired on British television channels BBC One and BBC Three. Despite this, the documentary had its European premiere as part of the 2005 Berlin Film Festival including a press conference held by George Michael on 16 February 2005. 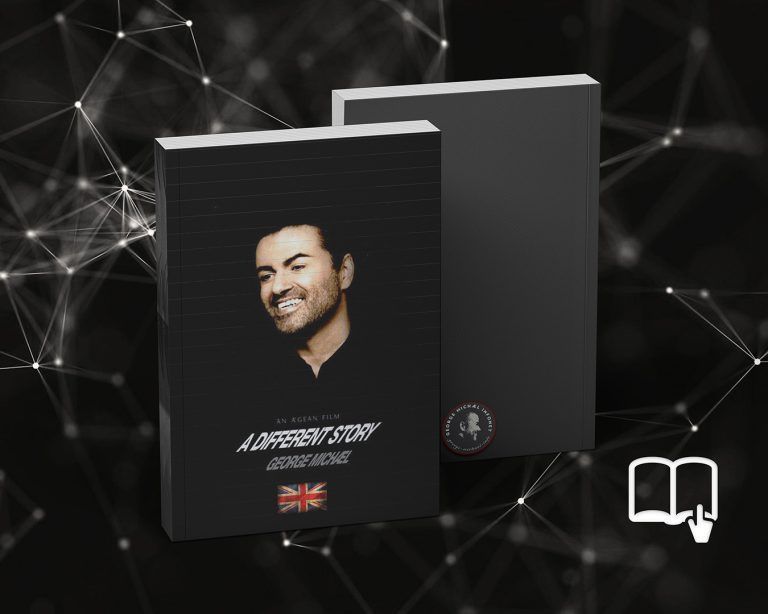 Radio interview broadcasted in England in 1998. 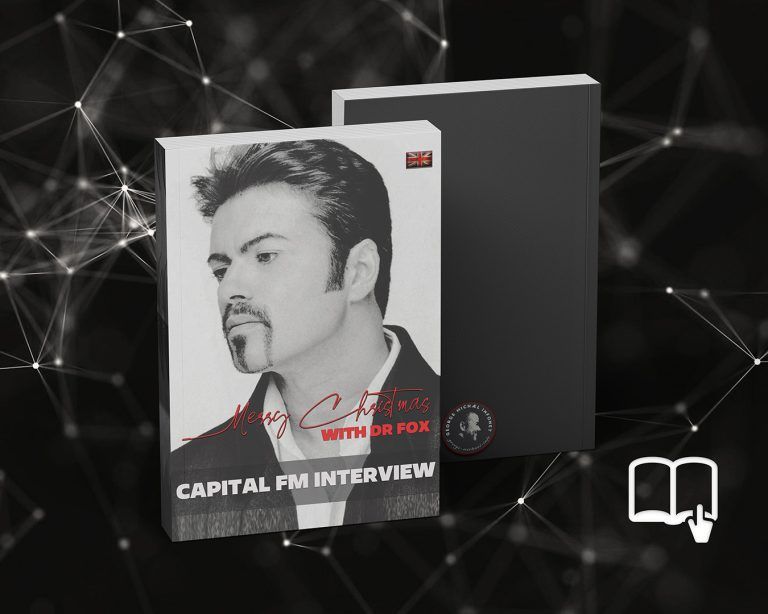