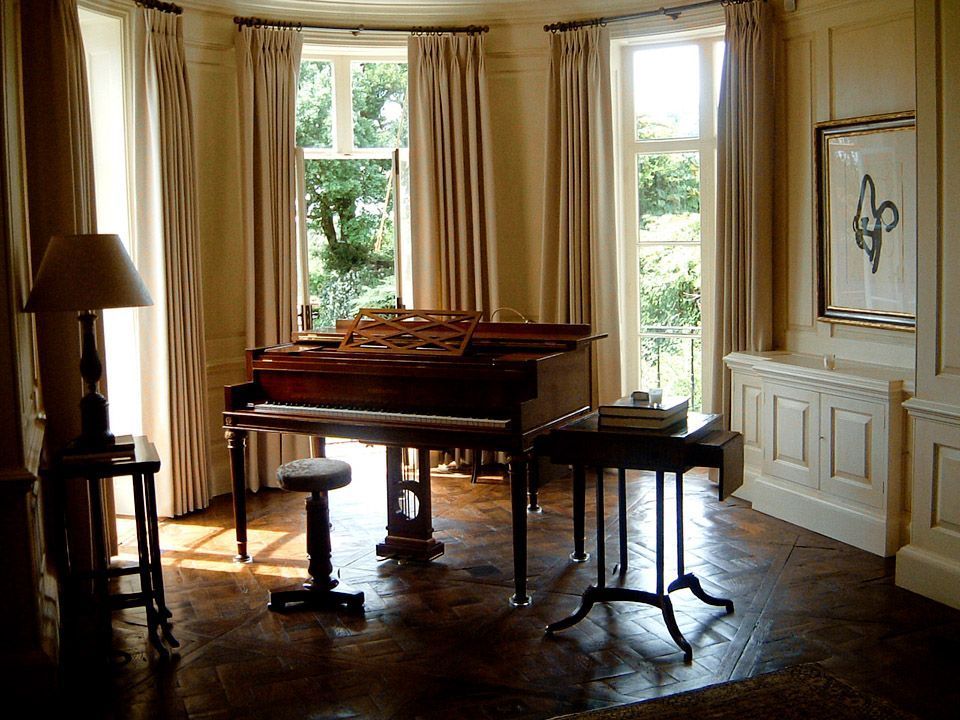 A piano once owned by George Michael has raised a staggering amount of cash for music charity Nordoff Robbins. The organisation held their annual star-studded auction during the 2022 Silver Clef Awards. One of the most talked about moments came when George’s prized Bechstein grand piano was on the lot, and went under the hammer for a brilliant £200,000. Before it was auctioned off, the piano was played by blind and autistic pianist Derek Paravicini, who performed Cowboys and Angels during the awards ceremony. The auction was virtual, which meant anyone around the world could bid on taking home a piece of music history.

George Michael won his own Silver Clef prize in 1989 for his outstanding contribution to UK music. During that year’s event, George bid a large amount of money on a guitar, which he then re-donated to be auctioned off again the following year. 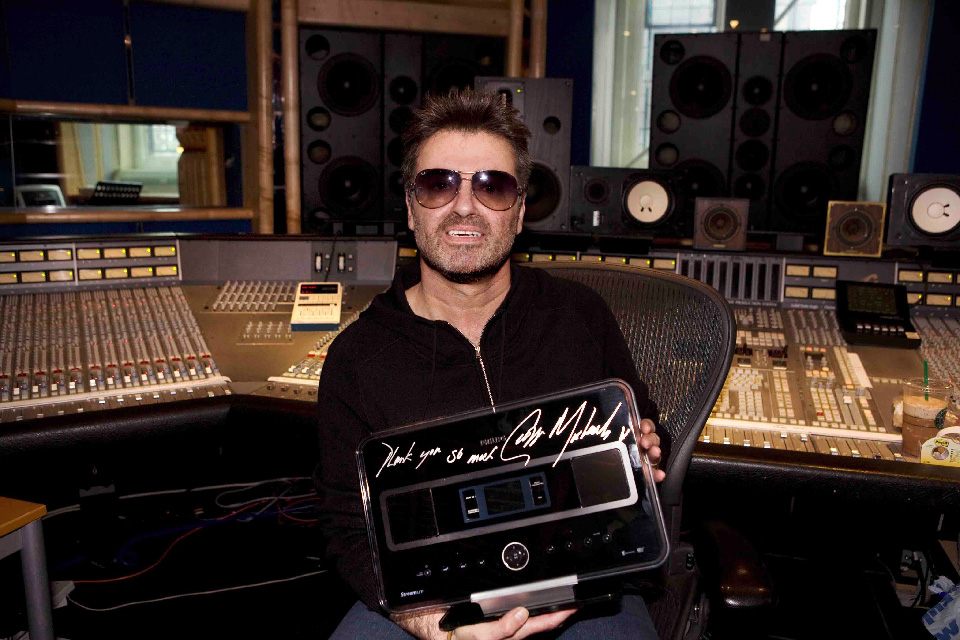 The piano was provided by George’s Estate, who said they were proud to be able to continue his legacy with Nordoff Robbins. They explained in a statement:

“George supported many charitable and philanthropic causes during his lifetime which his Estate will continue to do in his memory. We hope that the return of the O2 Silver Clef lunch after a two-year absence will be a huge success and that the piano will raise a substantial amount of money to help continue this vital work after the toughest couple of years for the sector that most of us can remember.”

In total, the Silver Clef Awards raised £750,000 for Nordoff Robbins, meaning more money to help those most vulnerable with music therapy.

We are proud to say that George’s personal grand piano raised £200K for @nordoffrobbins at the 2022 Silver Clef Awards.

A huge thank you to @yungblud, @markking and @MNEK for bidding and a MASSIVE congratulations to @marshallamps for the winning bid. pic.twitter.com/ZOm6rYqrr7 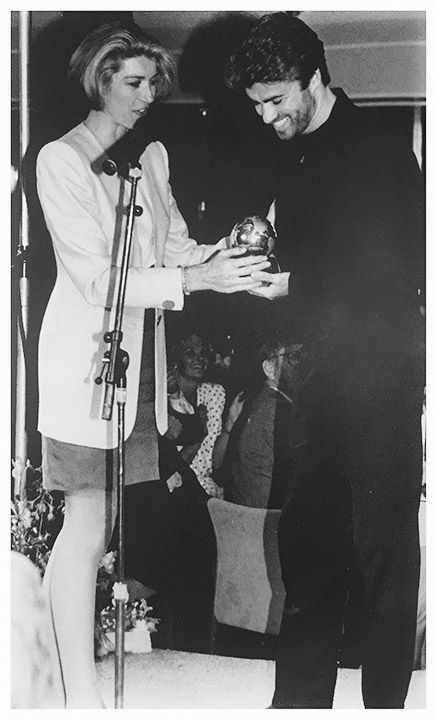 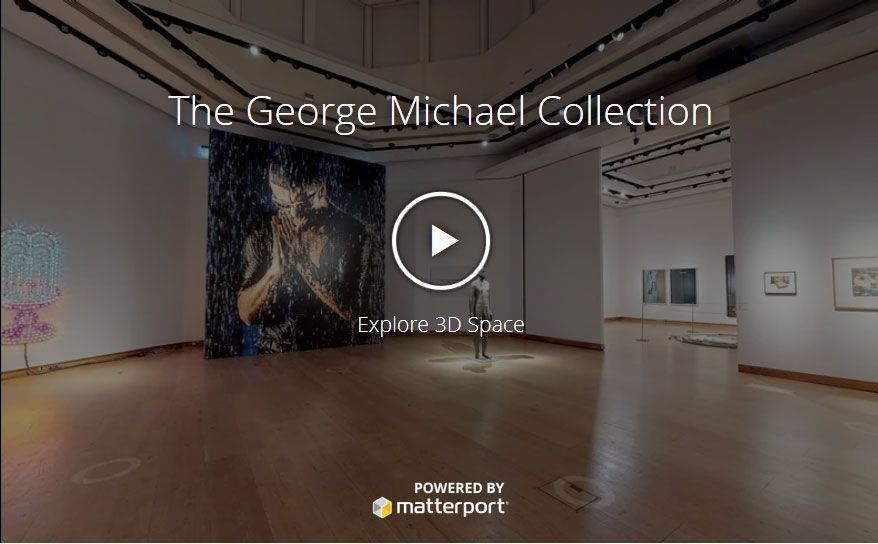 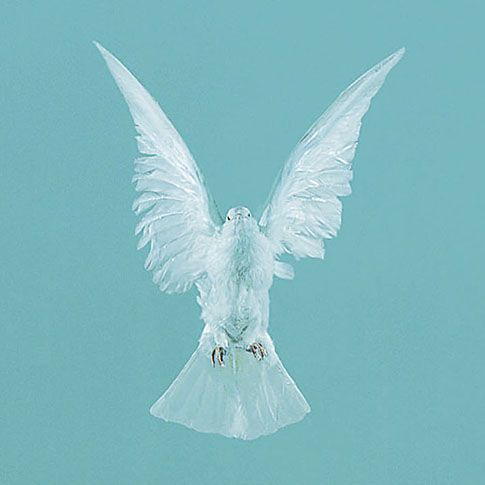 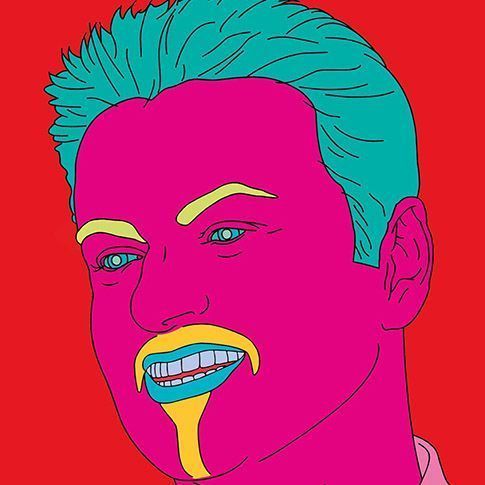 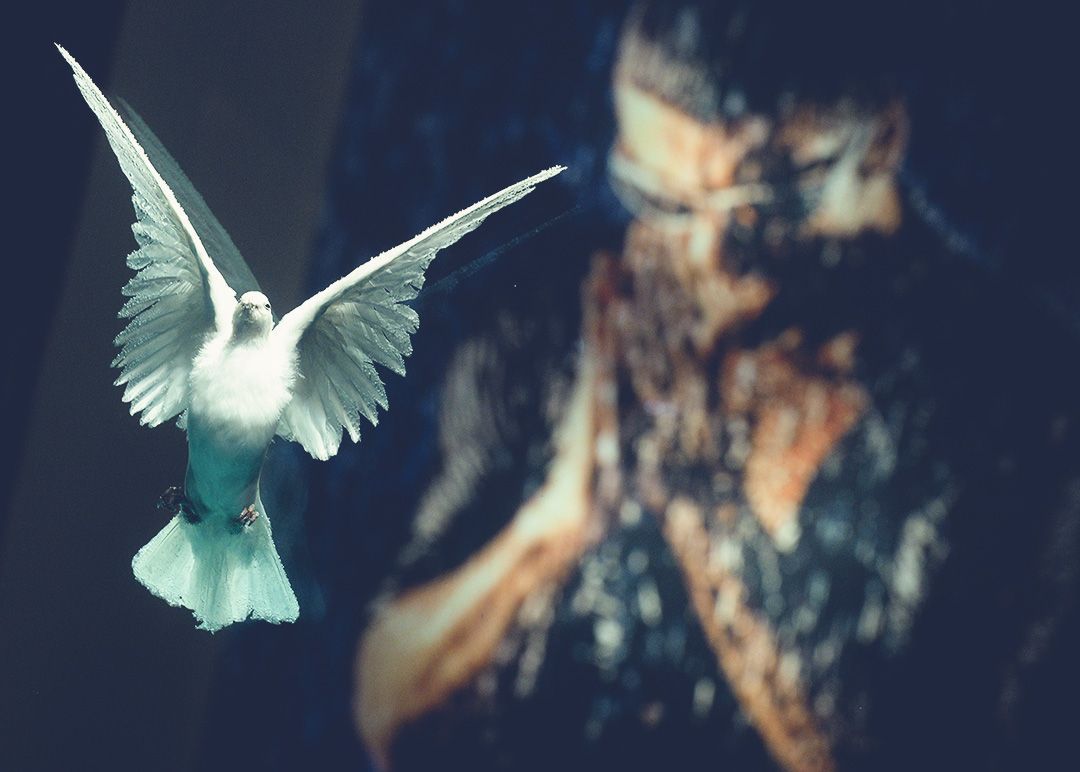