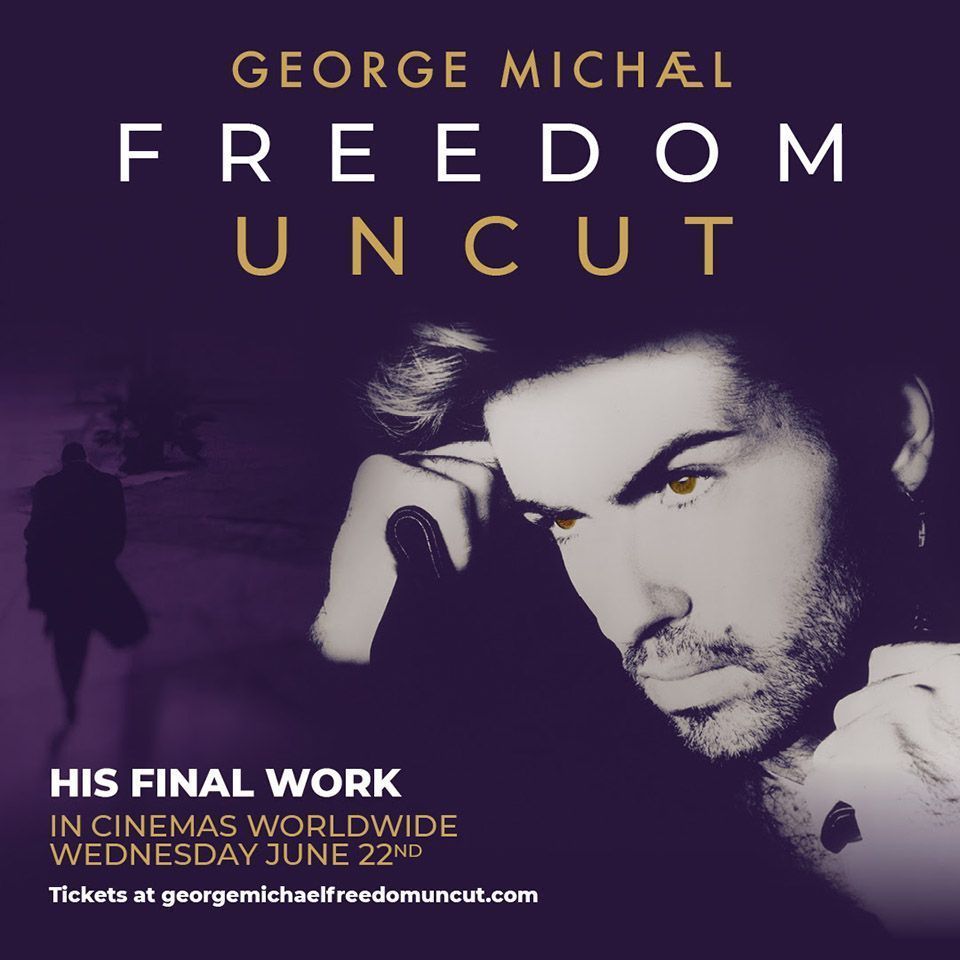 The Freedom Uncut film is now available to download and keep here.