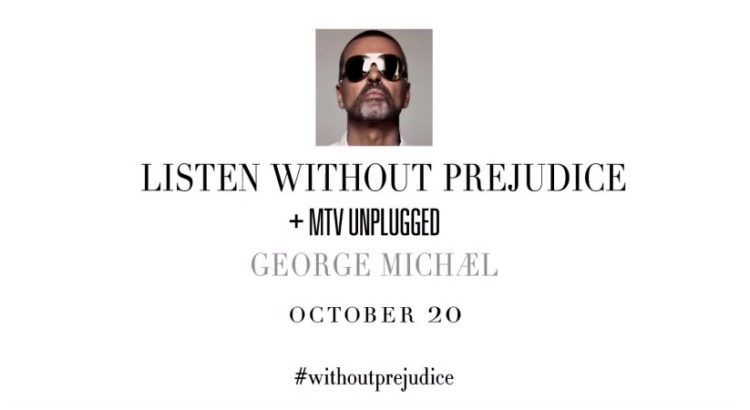 The reissue of the late George Michael’s 1990 Listen Without Prejudice Vol.1 album has soared to the top of the UK albums chart.
The classic LP moved 56,088 units to achieve the biggest Week 1 sale for a reissue in UK chart history. The original release also went straight to No.1 in the UK album charts in September 1990 before going on to sell more than eight million copies worldwide.
Michael personally oversaw the remastering of the album which includes his MTV Unplugged set from 1996 and previously unreleased track Fantasy, featuring Nile Rodgers. The album was released following the airing on Channel 4 of the acclaimed film George Michael: Freedom earlier this month.
David Austin, Michael’s manager, long-term collaborator and close friend since childhood, said: “For three years George, myself and his loyal team have worked relentlessly alongside our amazing team at Sony and together we have carefully crafted our beautiful LWP/MTV Unplugged campaign and film Freedom.
“It’s no great secret that George was a perfectionist and it shows, he was over everything from its inception to its finish and it’s a blessing and rare gift to be guided by such genius. That, along with exceptional teamwork and the overwhelming love for George from the public has made everything come together. We are all so incredibly proud to have the No.1 album in the UK.”
Michael was one of the most successful UK artists of all time. Alongside Andrew Ridgeley in Wham! and then as a solo artist, he had record sales of more than 115m. 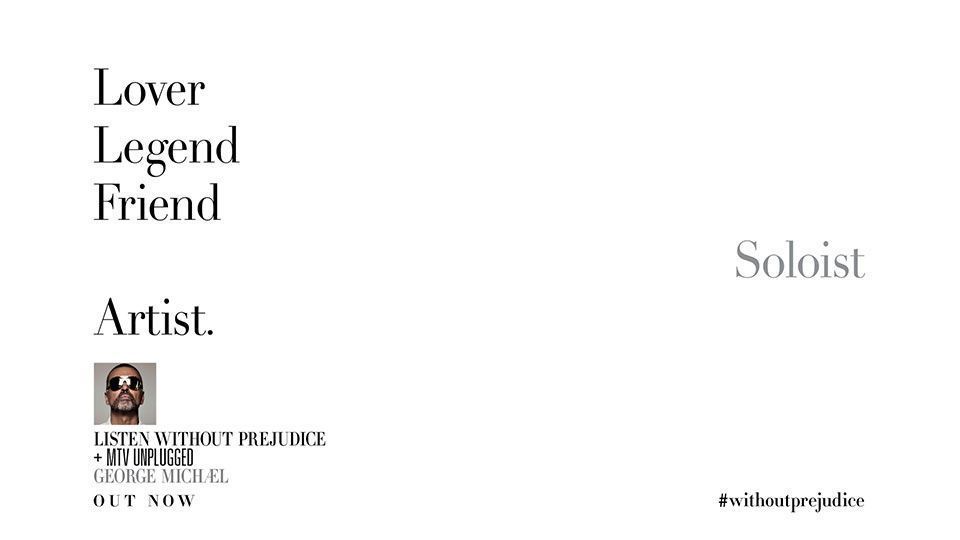