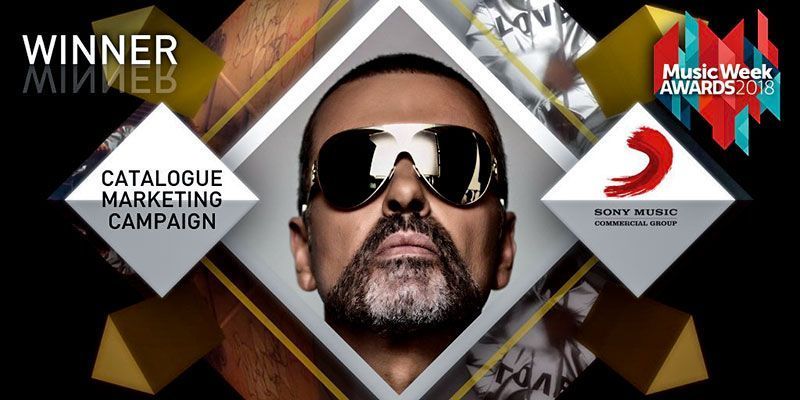 For all the deserved celebrating on the night, two awards culminated in poignant tributes. When Sony Music Commercial Group’s team took home the award for Catalogue Marketing Campaign, head of marketing Joanna Kalli saluted the late George Michael, saying, “This project turned into a celebration of an incredible artist. The biggest honour has to go to George, so thank you George.” Later, Guy Moot from Sony/ATV Music Publishing dedicated their Publisher Of The Year award to the memory of Avicii, saying, “He was one of our great songwriters. A great loss.” Perhaps the biggest rounds of applause on the night belonged to them.