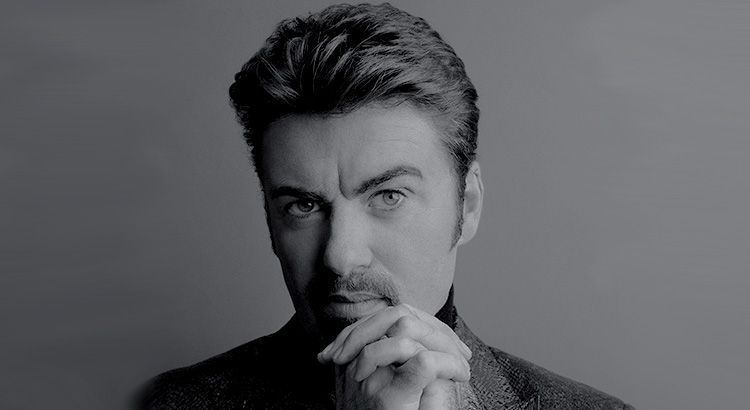 Over 200 works from the legendary recording artist’s private collection, including iconic pieces by the leading YBA artists, to be offered across a flagship live auction in London on 14 March, and a special online sale — with proceeds used to continue George Michael’s philanthropic work

Singer, songwriter and creative icon, George Michael was one of the most influential recording artists of all time. Across a stellar 35-year career, which began with Wham! in the early 1980s and flourished with a string of era-defining solo hits, he sold more than 100 million albums worldwide, packed stadiums and arenas from Tokyo to Tampa, and won scores of major awards, redefining pop music in the process.

In addition to writing, producing and performing a songbook of classic tracks — Careless Whisper, Last Christmas, A Different Corner, Faith, Praying for Time, Freedom ’90, Fastlove, and Jesus to a Child, to name just a few, George Michael’s standing in the music world is reflected by the calibre of artists who sought to work with him: Aretha Franklin, Elton John, Paul McCartney, Whitney Houston, Stevie Wonder, Tony Bennett and Luciano Pavarotti being among those he recorded or duetted with.

George Michael won three Ivor Novello Awards for Songwriter of the Year (1985, 1989 and 1996) — the only individual to win the accolade on three occasions, and in 2004 was named by the Radio Academy as the most played artist on British radio over the previous 20 years.